Note: You will need a copy of Stay Frosty to use this book.

Slipgate Chokepoint allows you to emulate the explosive action of the first 1990s 3D first-person shooter video games in tabletop roleplaying form. If your players are ready to suit up and save a beleagured planet earth against demonic hordes using explosives, shotguns and nailguns this is the book for you.

Inside you will find:
- Brand new rules for stunts, combat, armour and gibs
- An arsenal brimming with death-dealing technology
- A bestiary heaving with accursed cannon fodder
- A complete adventure: The Flayed Domain

and much, much more besides...

PHYSICAL VERSION REPRINT available direct from one of the authors or from Iglootree - and coming soon from many other worldwide distributors.

The Elder Gods have sent their ungodly troops to many dimensions. Those that aren’t killed in the invasions are assimilated and twisted into their tools of conquest. An all-consuming chaos that seeks to reduce any realm it takes into remnants of its former glory and another otherworldly domain of their expanding forces. Earth is finally in their sights. The world cannot sustain these invasions much longer. It is on its last legs.

But there is hope.

Slipgates. Strange technology that allows human beings to be transported into the conquered worlds of the Elder Gods. You are a Ranger, a paramilitary badass, and with your squad you will be sent into other dimensions on vital missions that could disrupt the invading legion. It is hell out here but out there… is even worse. You will risk body, sanity and even soul but with enough firepower, grit and determination even the Great Old Ones will quake with fear.

Go out there and make them splatter!

In order to download this tabletop RPG you must purchase it at or above the minimum price of $8.17 USD. You will get access to the following files:

I love this book so far! I had a question about stunt rules.

"If the Stunt Die fails but the attack hits, roll damage as normal.", this sounds good, but what if a hit would be impossible outside of the stunt?

"Bouncing a grenade off of a wall around a corner to hit an opponent that is out of sight."

How would you narrate a failed stunt but a successful hit for that scenario? I have ideas, but I'm curious how you might.
Reply
AndrewWalter6 days ago

Thanks for the purchase and for your question.

It didn't really come up in playtesting, mainly because I mostly presented stunts to playtesters as 'A little somethin' extra' on top of your successful hit, rather than very complex set-ups.

In the grenade round a corner example, I might rule something like the hostile around the corner is damaged but only takes 1d8 damage from the splash damage instead of the full 3d8. Or, if I was having a bad day, I might instead just say no damage was dealt and those are the consequences for trying something so tricky. What were your own ideas?

Rulings-on-the fly are very much part of Slipgate, coming as it does from OSR type games. Depending on your table, you may wish to roughly outline what the success or failure consequences could be before the player attempts the stunt, although you'll find that slows things down with players hemming and hawing before they commit. All depends on the sort of game you want.

The Stunt Die mechanic is shamelessly ripped off the Mighty Deeds rule for Warriors in the Dungeon Crawl Classics roleplaying game (though extra damage is explicity never a result of a Mighty Deed - slightly different) so if you wanted to read further about how people use that rule it might elucidate things a bit - there's certainly a lot more DCC players than SGCP players!

Let me know if you need anything else. 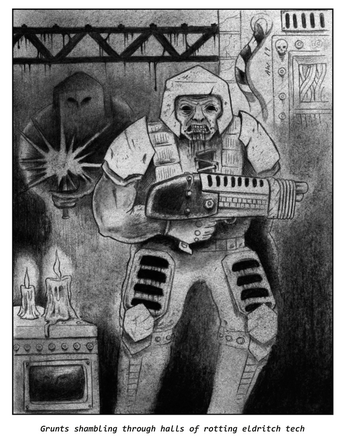 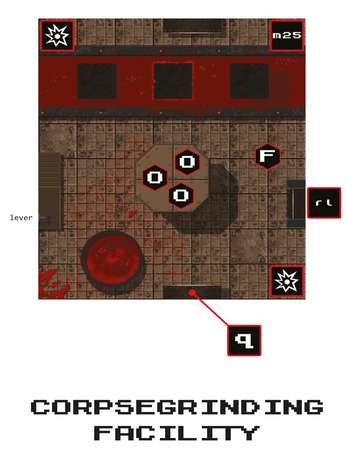 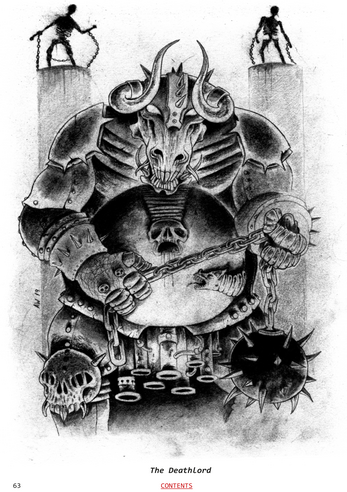 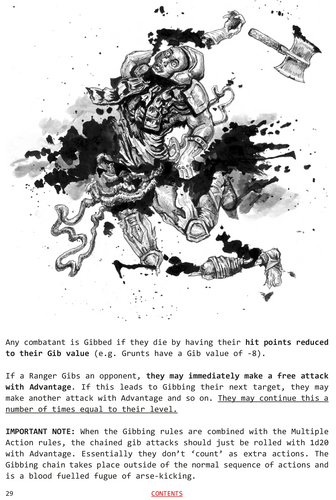 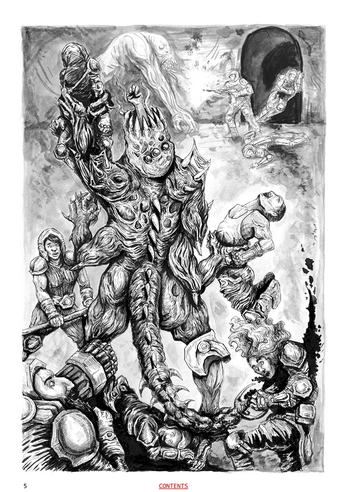